Sister, the four-piece hard rock band from Sweden is well known for their energetic, in your face live shows. Heavily touring all over Europe and the UK during the last ten years has made the band earn the reputation of being one of the best live acts out there.

Sister have entered into an exclusive agreement with Ludy Wetzl and Eternal Rock Agency. Ludy will from now on represent the band as their booking agent in Europe.

“We´re excited about bringing on a new partner in to the Sister team and have heard nothing but good things about Ludy and Eternal Rock Agency. We´re really looking forward to break new ground on this new album circle”
– Cari Crow – Sister

Sister consists of Jamie Anderson on vocals, Phil Armfelt on guitars, Martin Sweet on bass and Cari Crow on drums who combine the elements of Punk, Glam, Rock and Metal with an end result that´s been described sounding something like the bastard child of The Misfits and Guns N’ Roses.

The latest album “Stand Up, Forward, March!” gained great reviews from all over the world.

Sister are currently in the studio working on a new studio album.

2019 marks the 10th year anniversary for the release of 2009’s Deadboys Making Noise.

”DMN” was the takeoff for the band which made them secure a worldwide record deal with Metal Blade Records followed by several album releases and years of touring.

We will celebrate this with a limited Vinyl release of the original EP, out in fall 2019.

This vinyl release is dedicated to all the die hard Sister fans out there.

Let us introduce Mr. Filip Armfelt on lead guitar. Welcome to the family! Now we will lock ourselves up and start writing a new Sister album. We’ll come back harder, faster! 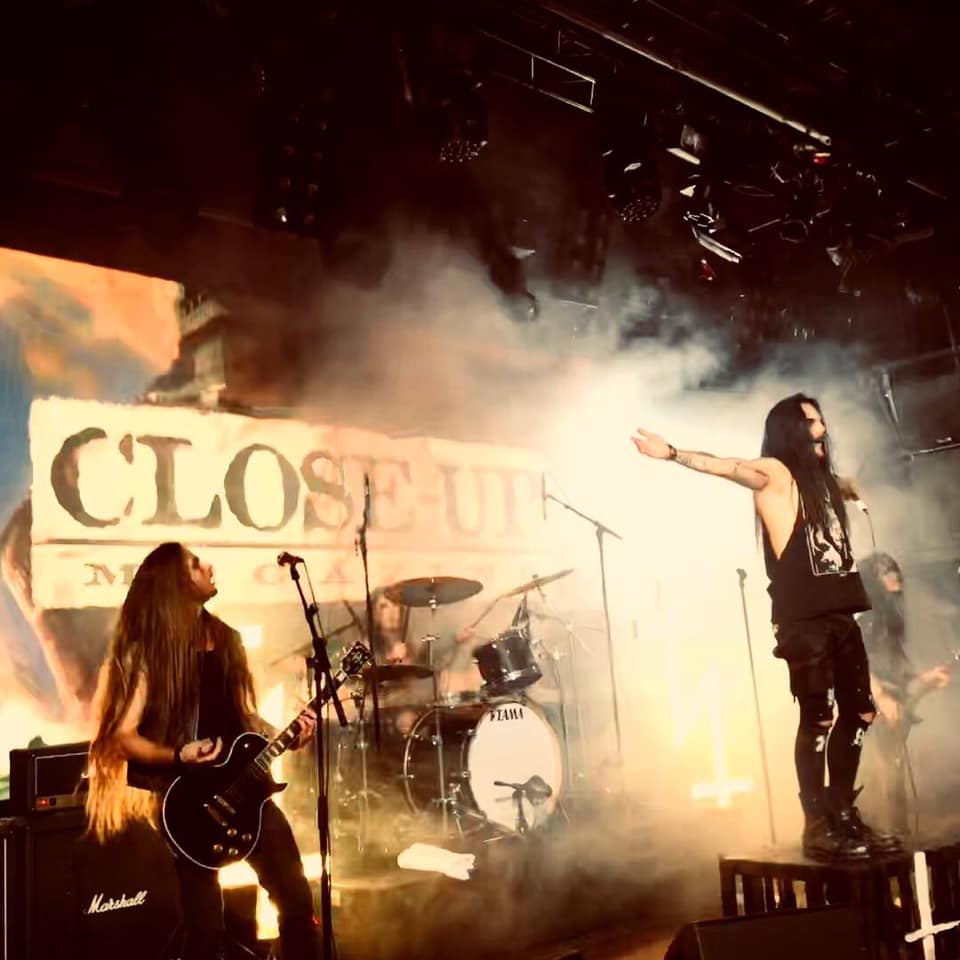 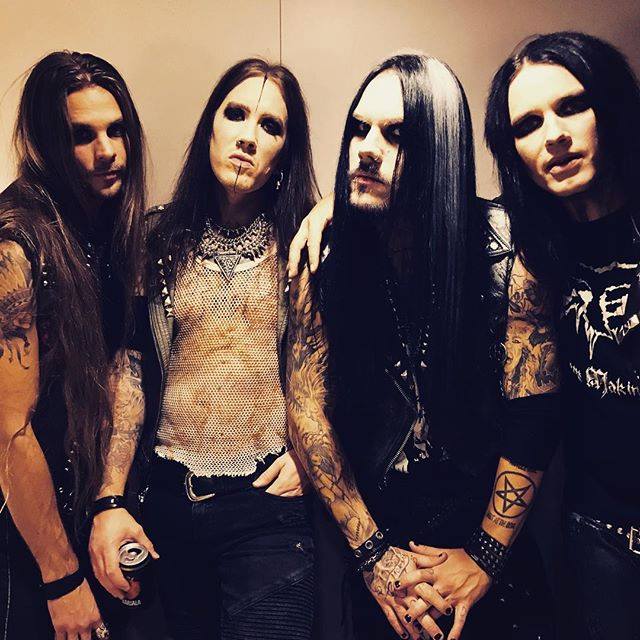 This video shows the spirit of the life on road. It was recorded during one month of the first part of the Destination Dust Tour 2016 in Europe. Carry On is dedicated to our fans. Shot by the band and Mimmie Dahlin. Directed and edited by Martin Sweet.

I can’t wait to see you on tour with Sister !! I hope you are going?? 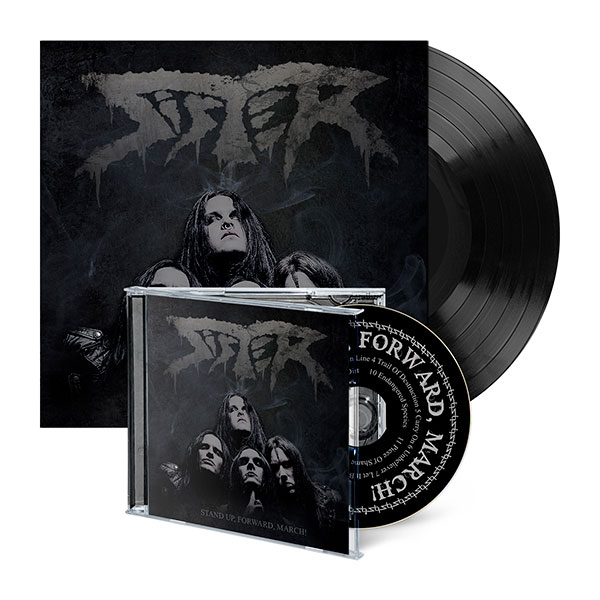 The Swedish sleaze/punk influenced metal outfit known as SISTER, who hail from Stockholm, Sweden, have been working hard during the last ten years earning the reputation of being one of the best live acts out there.

SISTER is now back with their new record ‘Stand Up, Forward, March!’, their best and most direct approach yet!

For a first preview of ‘Stand Up, Forward, March!’ surf over towww.metalblade.com/sister where you can check out the brand new video for the 1st single ‘Carved In Stone’. Make also sure to check out the pre-order section where you can order the album on CD and LP!

“Our intention with this release was not only to record an album, but the best album so far. The Sister vibe with the aggressive music and raw sound is all there together with a bigger sound and choruses that will blow you away. This is by far the best Sister album so far and there is no doubt that this one will take the band to new heights!”

“The first single ‘Carved In Stone’ was written by Tim Tweak and Cari Crow, together with producer Jona Tee. This was one of the last songs that was written for the album but we all understood right away that this might be the leading track.”